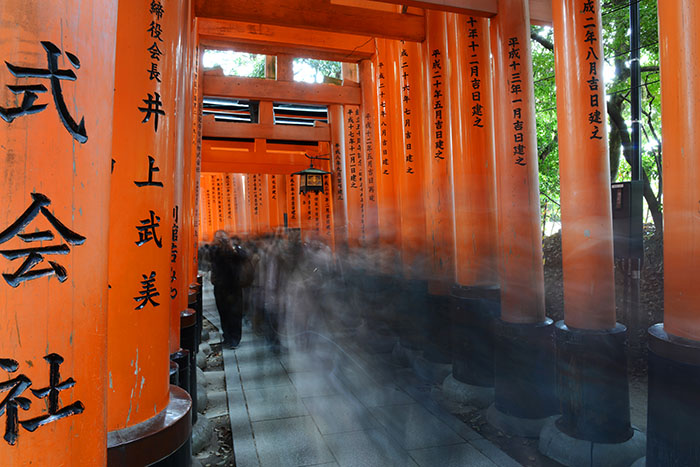 PRIVATE PHOTO TOUR  TO THE CLASSIC ROUTE IN JAPAN

Last April, we organized a private photo tour for an Argentinian couple. Mario and Diana asked us to make a customized tour to see the most important cities and towns in central Japan. They had 15 days and they were quite clear about the places they wanted to visit. In their list there were the following places: Tokyo, Hakone, Takayama, Kanazawa, Kyoto, Miyajima and Osaka. To this list we add Mount Fuji, Shirakawago and Nara. 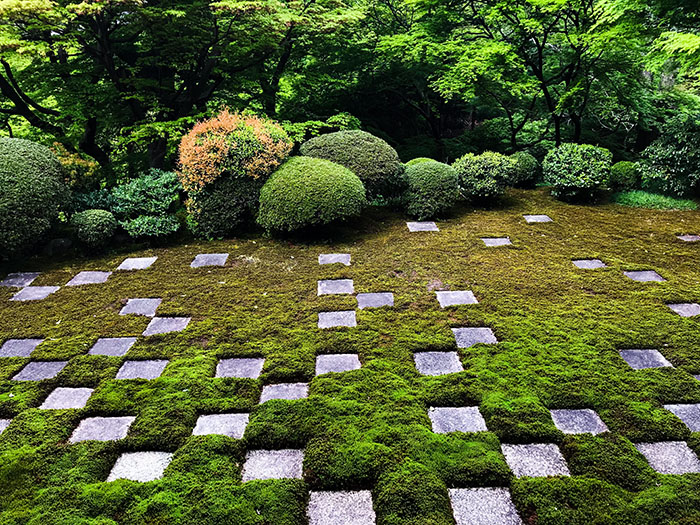 Despite the huge amount of tourists that are visiting Kyoto lately, there are always hidden places where you can actually skip the crowd. Tofukuji is a beautiful Zen temple located south of Kyoto with less tourists. Beautiful nature and very quiet! ©Akashi Photos 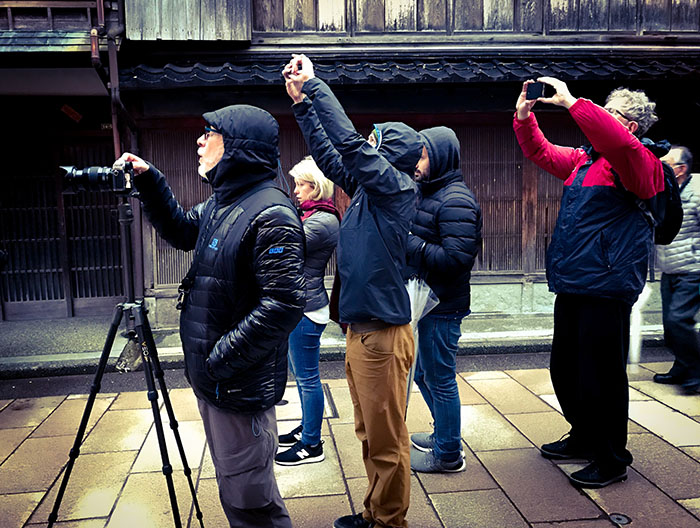 As Mario placed his tripod in a street in Kanazawa, everyone started to copy his point of view! ©Akashi Photos

When clients ask us for a private tour, they are the ones who decide what kind of hotel they want to stay in, an approximate budget per night, if they want to dine with us or on their own, what places they want to visit, how they want to travel, and so on. Based on their wishes, we plan the best possible tour and suggest dates, we give them advice about places they might not know, and from all this information we design the final itinerary. 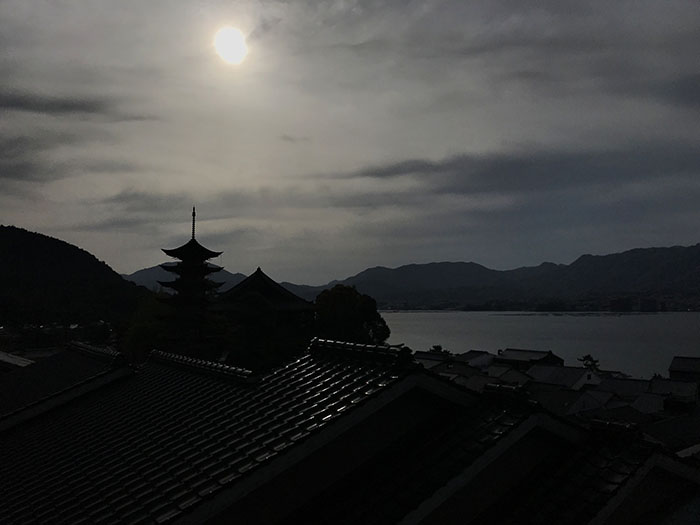 Miyajima is famous for the floating Torii, orange shrine gate, in the ocean, but there are more interesting places in Miyajima. ©Akashi Photos

In the case of Mario and Diana, they knew that on their first trip to Japan they wanted to see the cherry blossom. So we decided to travel during the first two weeks of April. Although the dates of blooming flowers vary every year depending on the cold, rain and other weather phenomena, cherry trees bloom approximately between March 25 and April 10 in the central area of the country (between Kyoto and Tokyo) . The phenomenon of Sakura, cherry blossom, has become a world famous event, so it is essential to plan this type of tour at least six months in advance, since we may not find hotels in some destinations and dates. 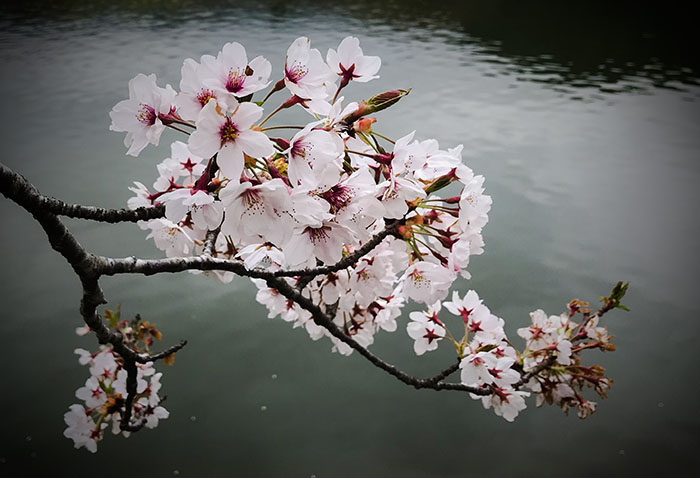 Depeding on the weather, but usually cherry blossoms bloom between the end of March and the first week of April in central Japan. ©Akashi Photos

The best way to travel around central Japan is a combination of bullet train, bus and rent a car. The truth is that public transportation between all the main locations in central Japan is really good, so it does not make sense to use a car in big cities or between them. Also, traveling by Shinkansen (bullet train) is an experience that you have to experience at least once in Japan. 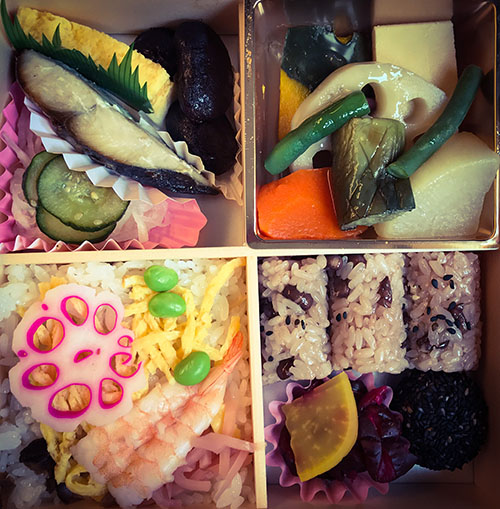 Eating a bento (lunch box) on the bullet train is something you have to do at least once, to feel like a real Japanese!©Akashi Photos 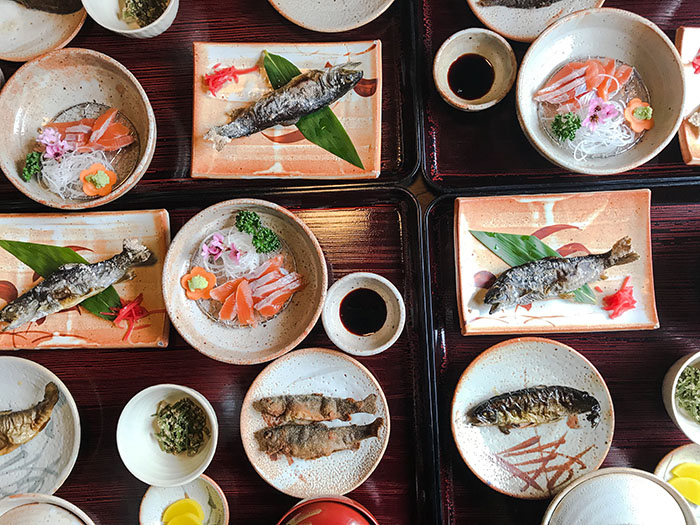 Here is s lunch set in a restaurant. Four types of Japanese trout cooked in four different ways! A pleasure for the senses! ©Akashi Photos 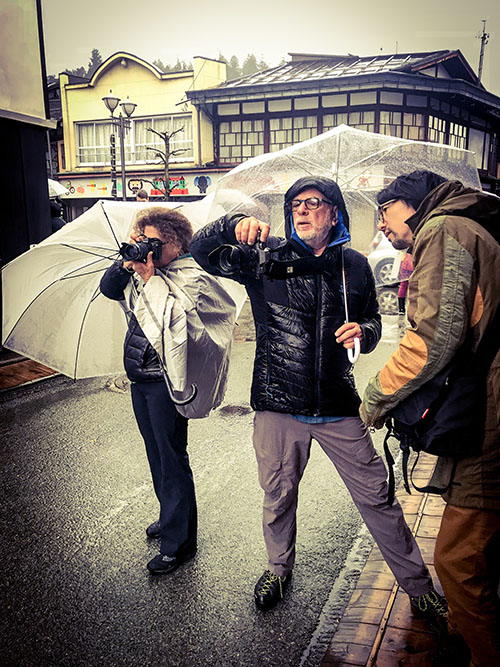 Toru advising Mario about the best framing to get the image he is pursuing. ©Akashi Photos

Both Mario and Diana traveled with mirror less cameras (quite light and comfortable), several lenses and a tripod for some night shots. Passionate about flowers and nature, both used the macro many times to photograph close ups of the endless kind of flowers we found. Girls with traditional kimono were also one of their favorite pictures to take! 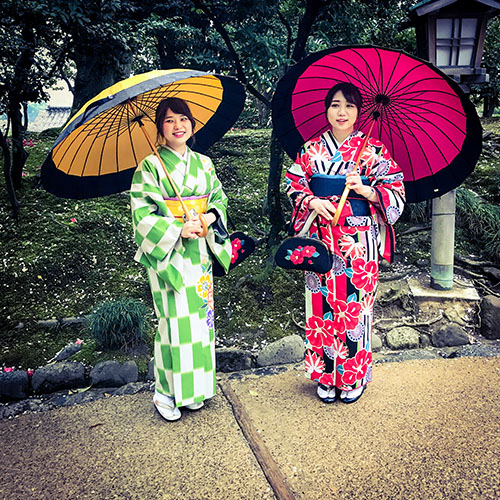 Japanese girls in kimono posed for us on their way to the famous Kanazawa park, Kenrokuen. ©Akashi Photos 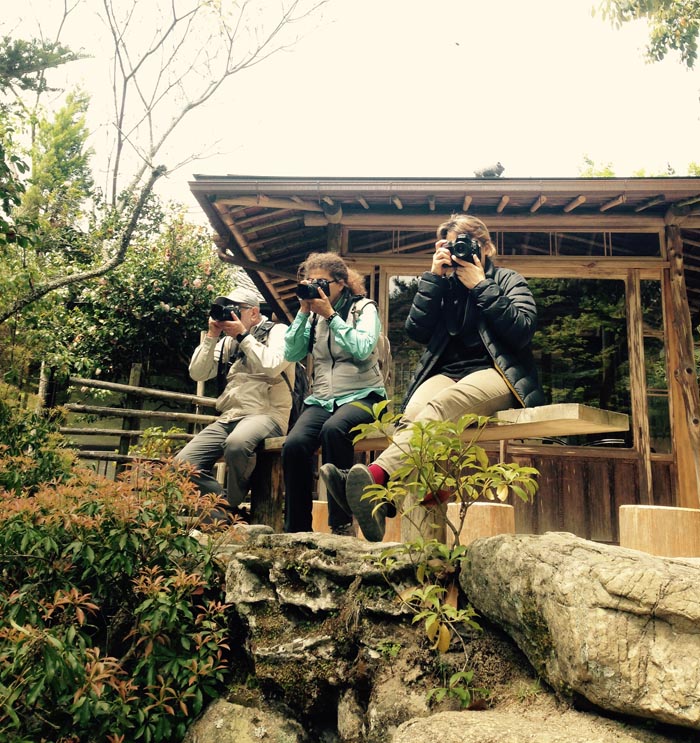 Here you will find a few more images of our tour along 15 days through central Japan! 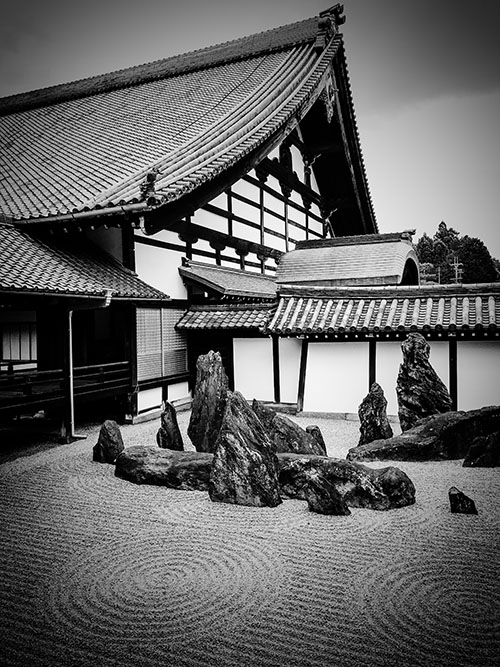 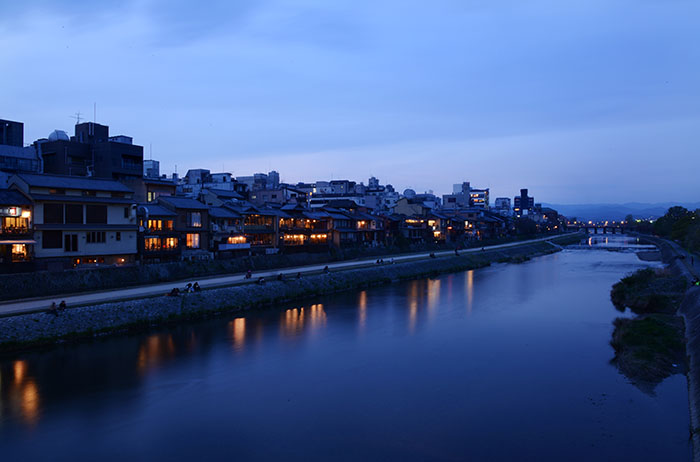 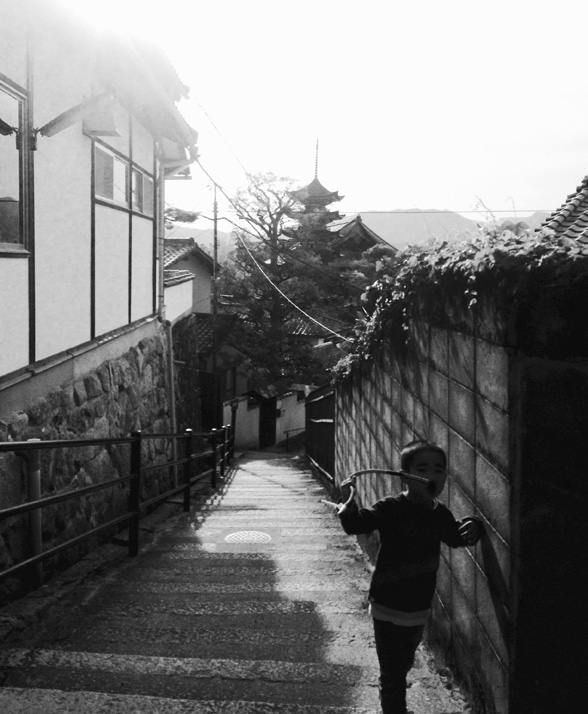 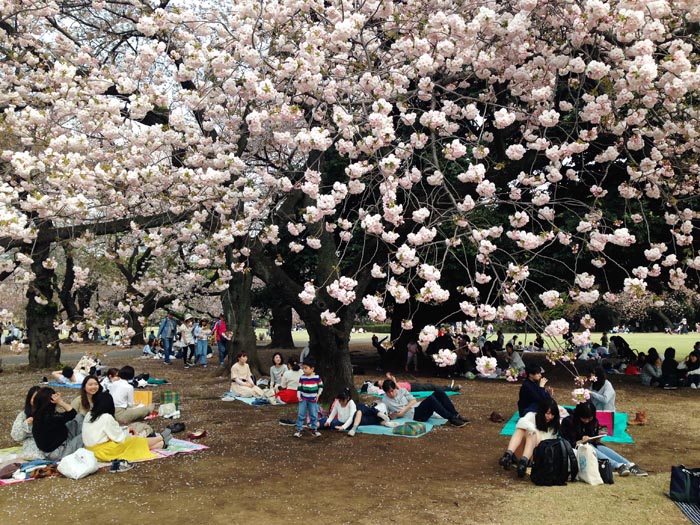 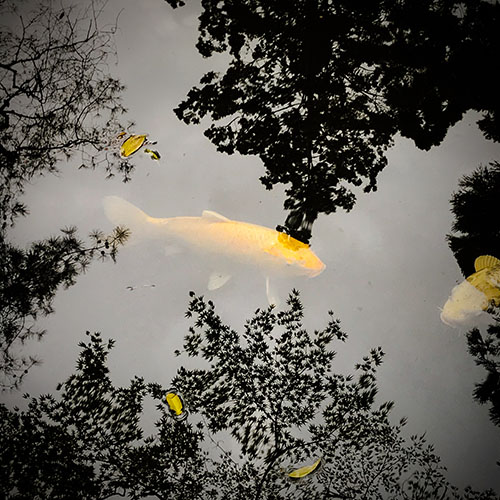